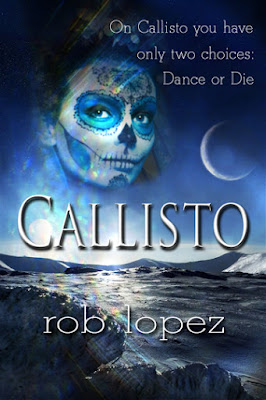 The good news is that you can get your hands on it for just 99 cents (or 99 pence) at Amazon (or Amazon UK) until the 13th July. So don't hang about. An epic tale of colonization, love and death awaits you. Just don't forget to bring your winter woolies and, if you're a softie like me, a hankie too. Enjoy. :)
at June 29, 2015