Dunkirk: Anatomy of a Disaster 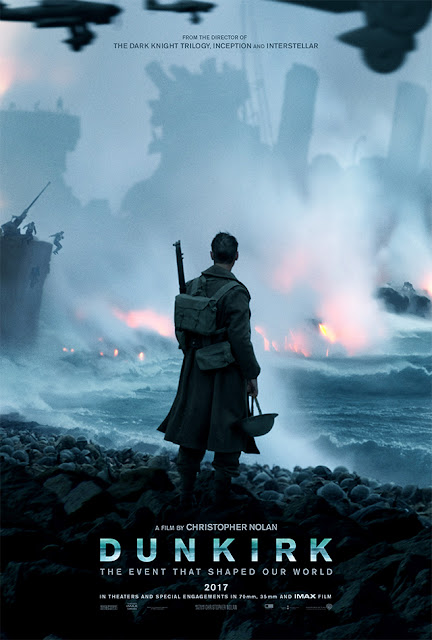 Christopher Nolan's new movie, Dunkirk, came out in cinemas this week, and I watched it yesterday. I can't say I was impressed. 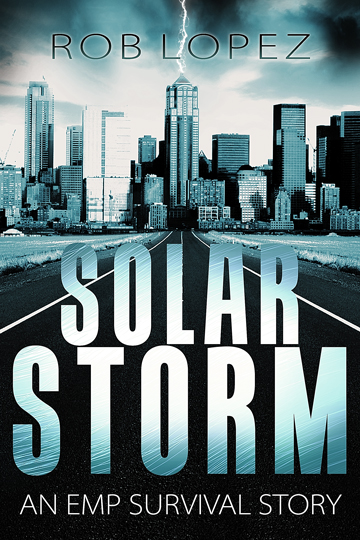 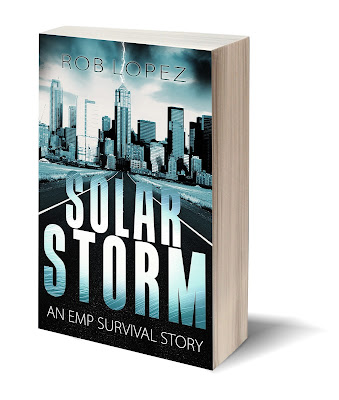