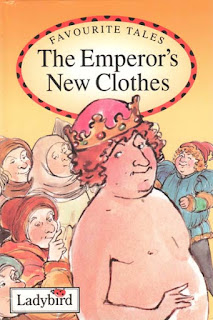 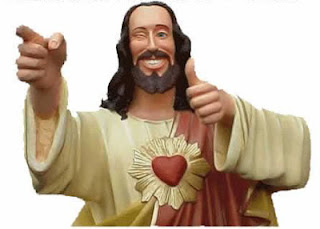 Funniest review of the Bible. Ever. On Goodreads

And the reviewer's opinion of the King James Bible?

"Don't know what all the fuss is about.