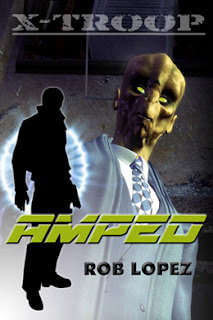 Saving the world and beating up aliens. What's not to like?
at April 22, 2013 No comments: