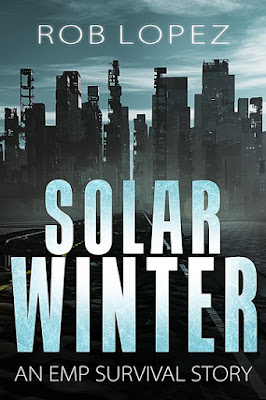 Chapter 1
With its old-fashioned charm and relative isolation, it could have been paradise.

Available at Amazon and Amazon UK