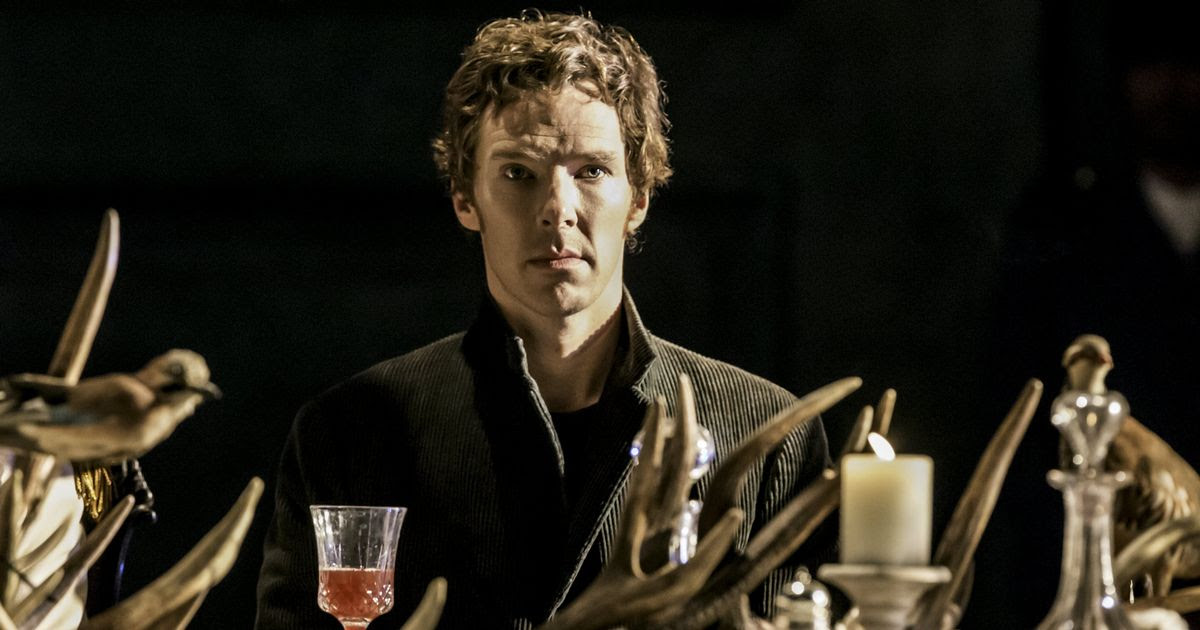 Is it ominous realisation that you see before you?
at January 11, 2016 No comments: 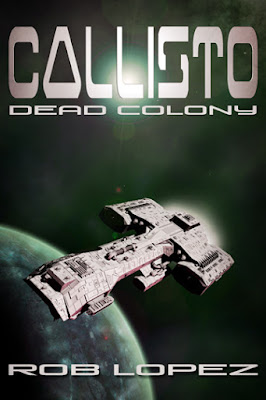 But aside from all that, I just think it looks good. And with that I'll close Photoshop before I'm tempted to tinker with it some more. Enough already, this is the new cover, and it's staying that way.
at January 11, 2016 No comments: