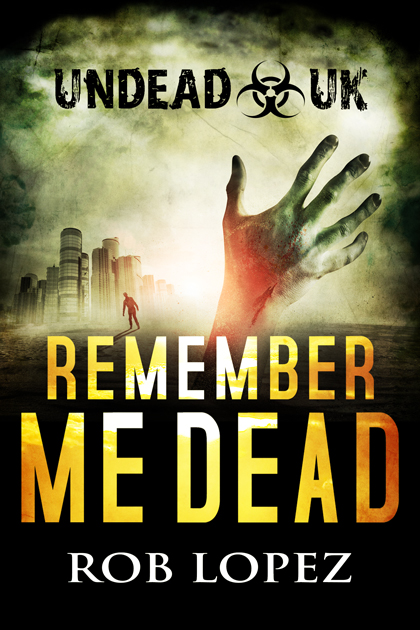 
For the next two weeks, it will be available for just 99c on Amazon and Amazon UK, with forthcoming releases on Apple iTunes, Barnes and Noble's Nook, and Kobo.
at July 20, 2016